During the early years of her royal life, the Duchess of Cambridge turned to British milliner Jane Corbett for a number of her hats. This pairing produced a number of beautiful designs that solidly established Kate’s hat wardrobe and helped define a burgeoning personal millinery style.

2017 marks Jane Corbett’s 20th anniversary as a milliner and to celebrate, she has designed three collections of hats – one in felt and one, a couture line of one-off designs. A third anniversary collection of 21 limited edition designs will be added each month for the next year. In honour of these new collections (the first Corbett designs available for purchase online) and aniversary, I thought it would be fun to look back at all the hats Jane Corbett has made for Kate: 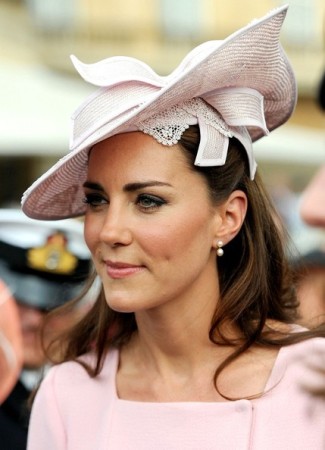 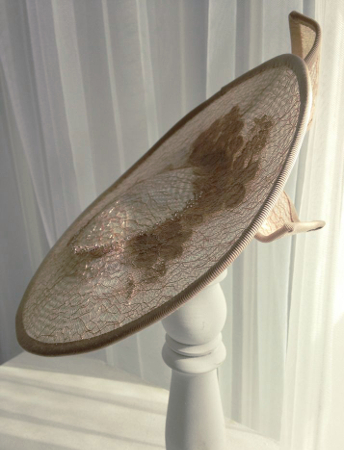 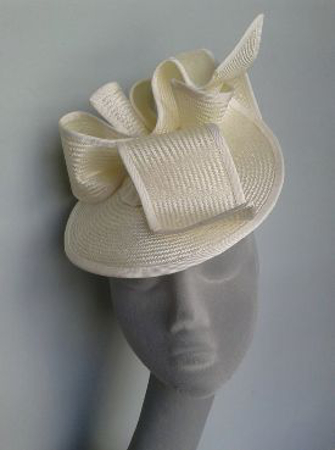 White straw percher with flying bow detail worn for the Order of the Garter Service, June 2012 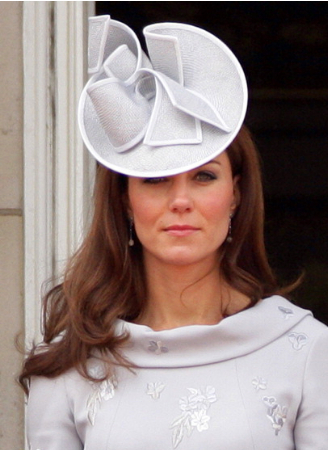 The Jane Corbett design I receive the most requests to feature here on Royal Hats is the burgundy velvet felt stylised trilby that Kate wore for her first Christmas as a member of the British Royal family. With contrasting piping and a raised, ruffled brim around the back, the hat’s unique shape and saturated colour combine to make a wonderfully stunning design.

As we wish Jane Corbett congregatulations on this millinery milestone, I’m curious about which of her designs for the Duchess of Cambridge stand out to you most. If any of you purchase one of the hats from this collection, be sure to share it with us here as well!
Photos from Getty as indicated; Hello Magazine, Bauer Griffin and Bauer Griffin via Zimbio; Anwar Hussein and Paul Hackett via Getty;  MarieClaire.co.uk; Max Mumby/Indigo via Getty and Jane Corbett

21 thoughts on “Millinery Collaboration: Jane Corbett & The Duchess of Cambridge”