The Duchess of Alba passed away this morning at the age of 88, following a period of illness. Maria del Rosario Cayetana Alfonsa Victoria Eugenia Francisca Fitz-James Stuart y Silva,18th Duchess of Alba de Tormes, was one of the few women in the royal world of male primogeniture to carry her title in her own right (she was the only child of the 17th Duke of Alba). She was well known for her glamorous lifestyle, her record number of noble titles (more than 40), her controversial marriages, her passions for art, culture and flamenco dance, and her very colourful fashion. 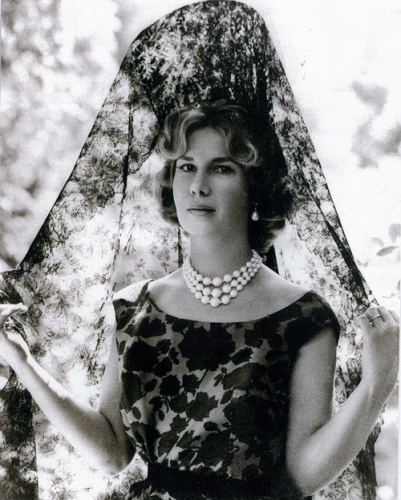 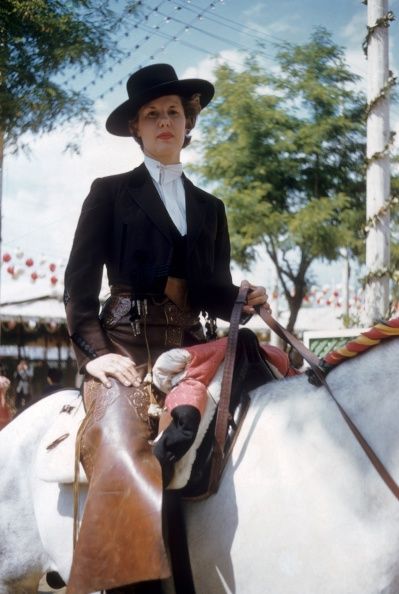 In Cordoban costume for the 1955 Seville fair 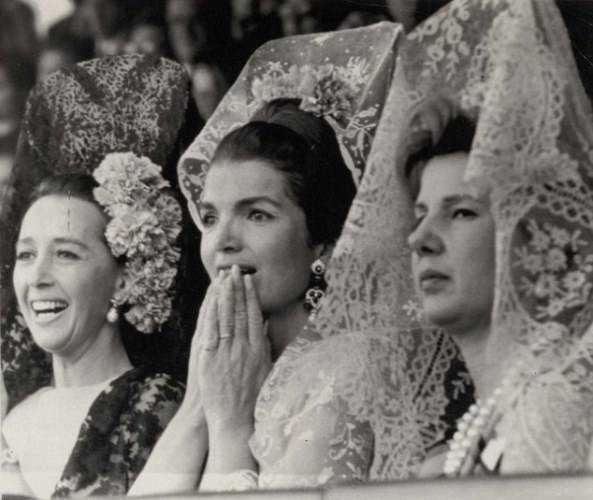 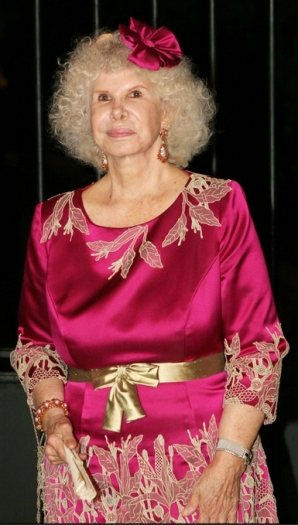 At the May 3, 2010 wedding of Pepito Marquez y Gonzalez de Gregorio and Edina Zichy 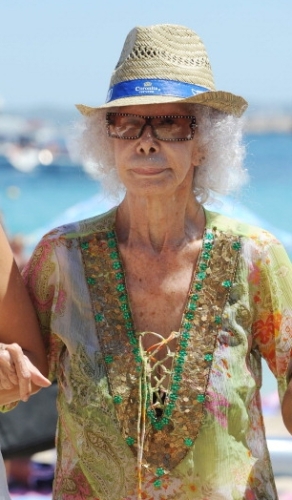 At the October 11, 2013 wedding of Maria Colonques and Andres Benet

11 thoughts on “Remembering the Duchess of Alba”