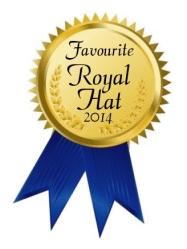 While the vote for least favourite royal hat of 2014 was incredibly close (and yielded two ties!), the race to choose your favourite piece of royal millinery worn last year was a breakaway sprint for five unquestionably beautiful hats. These five clear winners are: 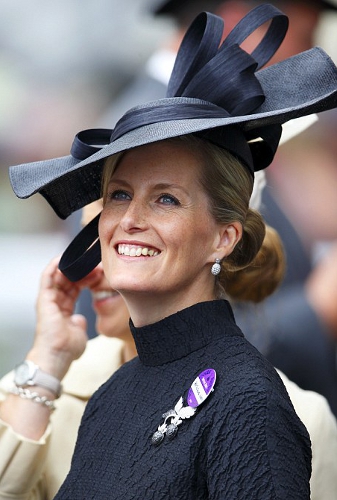 The Countess of Wessex in a black wave hat worn June 19, designed by Jane Taylor 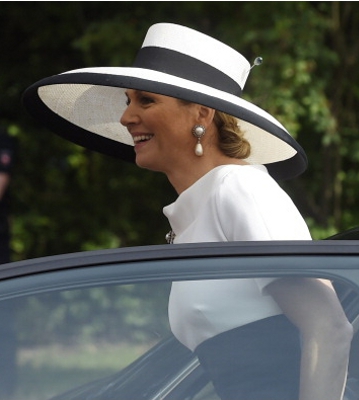 It appears, dear readers, that Philip Treacy’s 2013 predicted death of the fascinator was indeed, correct. These five winning hats create an elegant lineup of classic shapes with a little fantasy thrown in for good measure. I think that makes a foolproof formula for marvelous royal millinery. To see the runners up in this category, click over to this post.

Congratulations to Belgian milliner Fabienne Delvigne who, for the second consecutive year, designed your favourite royal hat of the year. To all the top royal milliners who created these beautiful hats- Fabienne Delvigne, Philip Treacy and Jane Taylor – we salute you!

5 thoughts on “The Winners: Favourite Royal Hats of 2014”