While the races for favourite repeated hat and hats worn by royal men are great fun, the poll many of you have been awaiting is the one for favourite new royal hat of the year. 2016 brought numerous new millinery designs that thrilled us royal hat watchers and throughout the past year, we have narrowed down our favourites to seventeen designs from fifteen different milliners. Now, we turn our attention toward choosing a single winner.

As in all other polls here at Royal Hats, click on any of the photos below to jump back to original posts with additional pictures and information on each hat. Here are the seventeen finalists, again all picked by you, dearest readers, for Best New Royal Hat of 2016: 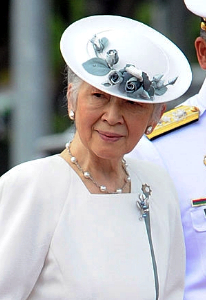 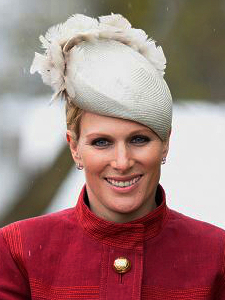 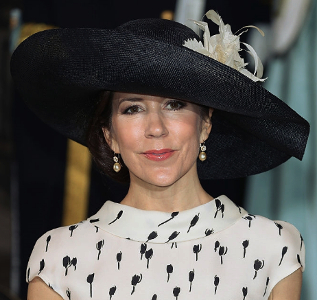 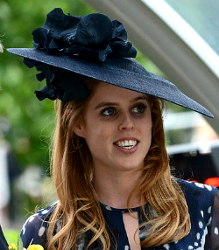 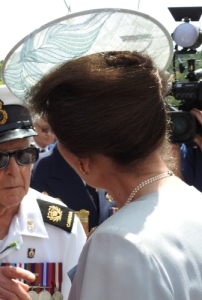 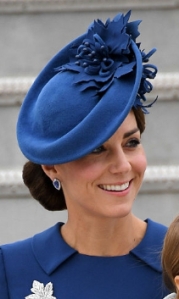 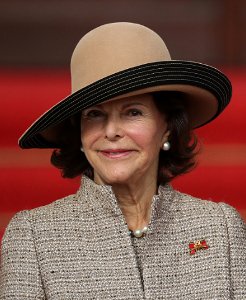 Voting will remain open until Tuesday, January 31 at midnight GMT and each computer or mobile device can vote twice per day for as many hats as you wish. To keep the poll completely fair, results will remain hidden until the poll closes and I urge you to refer back to the original posts for a closer look at each hat’s detail to help you make your choice(s).