Last week in royal hats was quieter than the first two weeks this month but still brought us a number of lovely designs. Here are are the royal hats worn between October 15 and 22:

Tuesday, October 17: Princess Alexandra attended a Service of Celebration for the Centenary of Lady Margaret School at Westminster Abbey. She repeated her dark turquoise blue straw picture hat by Rachel Trevor Morgan with gold silk ruched overlay, trimmed with gold edged blue silk flowers. It’s a hat we’ve not seen since its first wearing at the Cambridge’s wedding in 2011. 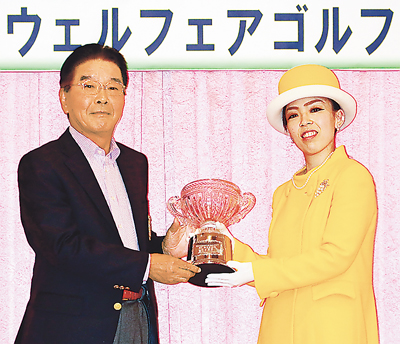 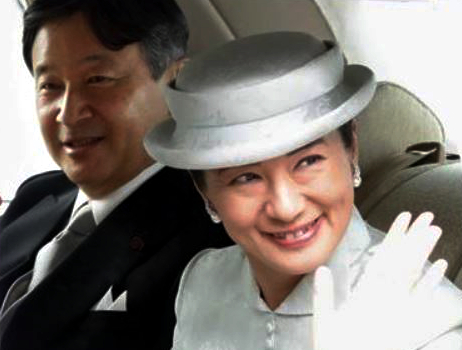 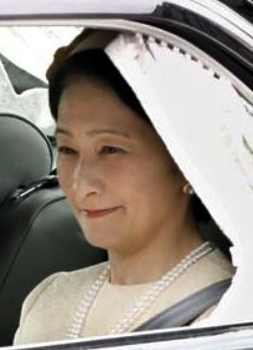 Friday, October 20: Princess Hisako of Takamado opened an exhibition at the National Museum of Western Art in Tokyo. She wore a striking new hat with cream crown and grey bumper brim, brimmed with feathers across the front. 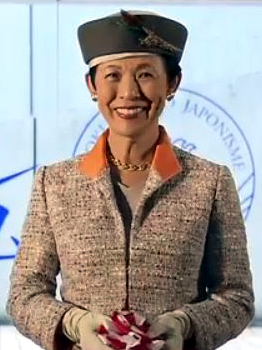 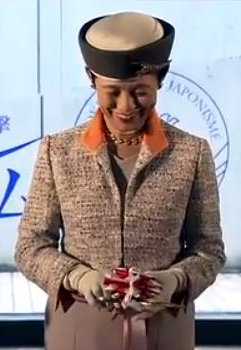 Saturday, October 21: Queen Elizabeth attended Champions Day at Ascot Races in her repeated pink felt hat with slim multi-wrap hatband and feather koosh on the side.

That, I believe, catches us up to today! Do any of these designs receive your nomination for top hats worn this month?