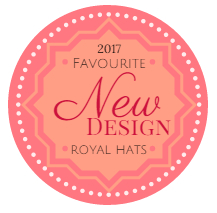 And then there were eleven.

One dome, three perchers, one pillbox, two upsweeps,a cartwheel, two saucers, and a boater – eleven stunning designs that we admired, discussed and chose as our favourites throughout the year. Eleven new designs that now, we narrow to a single winner. It’s time to crown the Top New Royal Hat of 2017.

Click on each photo to jump to original posts with additional photos, information and discussion. Your eleven finalists for Top New Royal Hat of 2017 are: 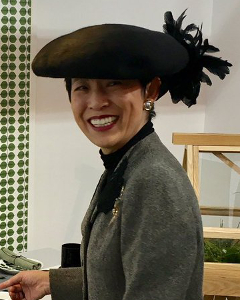 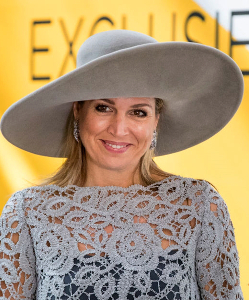 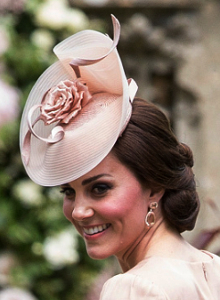 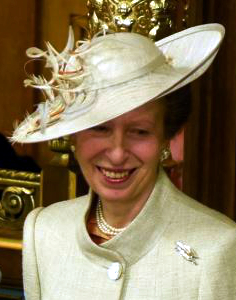 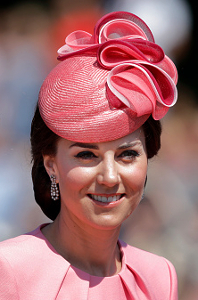 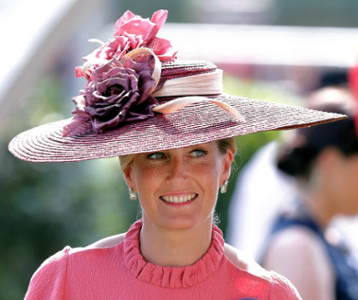 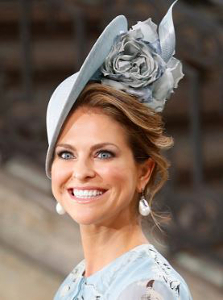 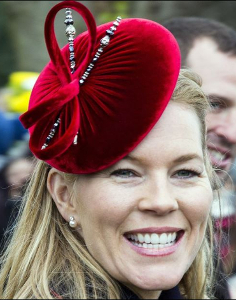 The poll will remain open until Tuesday, January 25 at midnight GMT and as always, each computer or mobile device can vote twice per day for as many hats as you wish each time. The winner will be unveiled January 26. Happy voting!
Photos from Stig Lindberg; Max Mumby/Indigo via Getty; Benoit Doppagne via Belga;  Patrick van Katwijk and UK Press Pool via Getty; Church of Scotland;  Max Mumby/Indigo, Max Mumby/Indigo, Michael Campanella, SC Pool/Corbis and  via Getty; Ward/WENN.com ORG XMIT: wenn33520371