Yesterday, we began our look at Queen Elizabeth’s Maundy Thursday hats with those worn until 1969. Today, we continue through the mid 1980s and a period which brought some memorable (and voluminous!) millinery looks: 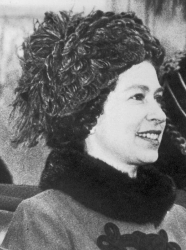 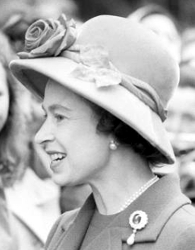 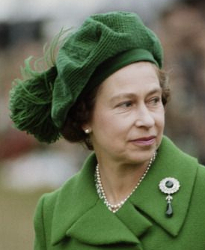 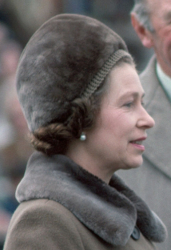 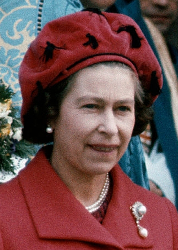 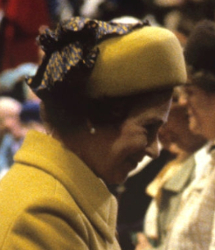 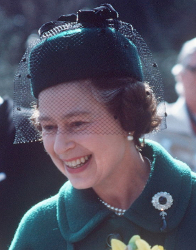 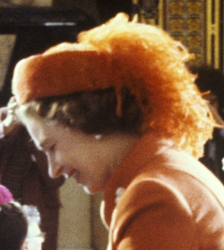 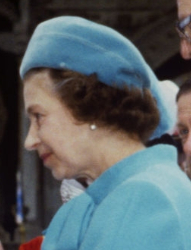 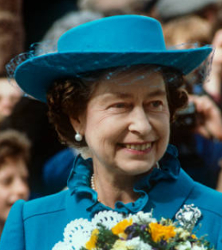 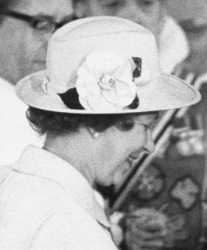 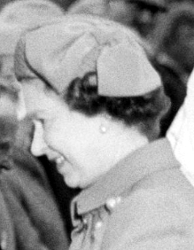 My thanks to Jimbo for hunting down the 1978 photo! This series shows another interesting evolution in the Queen’s hat shapes- the voluminous turbans of the late 1960s and 1970s are intermixed with equally inflated fabric tam ‘o shanters. The early 1980s sees a series of embellished pillboxes with two brimmed designs: the lovely floral trimmed fedora of 1984 and the low-crowned cowgirl design (with veil!) in 1983 . It’s simply a colourful bunch that makes me smile!

What do you think of this bunch of Maundy Thursday hats from the past?