Yesterday we looked at Queen Elizabeth’s hats at the Epsom Races from the late 1940s until 1964; today, we continue this sweeping retrospective with her toppers (and many turbans!) through the end of the 1970s. Special thanks to Jimbo for his assistance finding most of these photos. 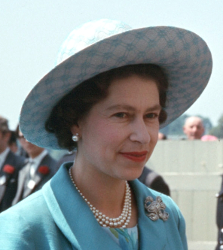 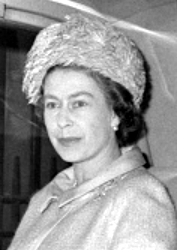 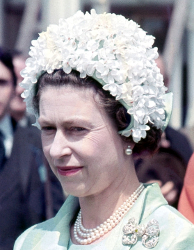 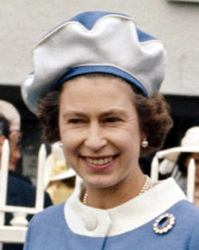 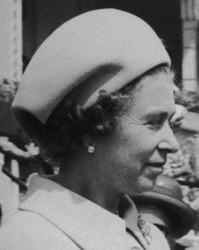 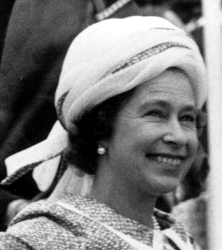 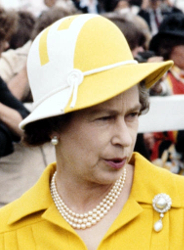 The turbans of the early 1960s in yesterday’s post continue here throughout that decade. What’s fascinating for me is the introduction of brims in the early 1970s, with a return to the voluminous turbans for a few more years. The first hat in 1971 was entirely new for me with it’s teal overlapping mini-visor around the front, a unique touch on a turban. What do you notice about the Queen’s hats during this period?

Stay tuned tomorrow for what’s sure to be some memorable millinery during the 1980s and 1990s.