As the Olympics draw to a close this weekend, I thought we should look back at some of the royal hats we have seen during the Sochi games. 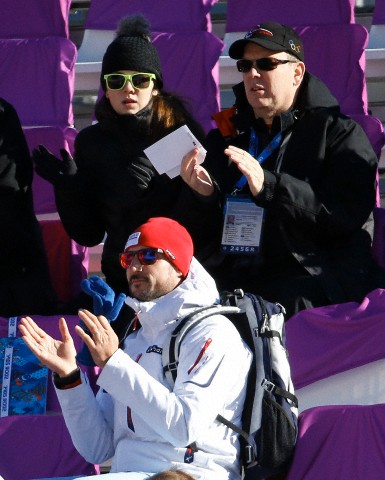 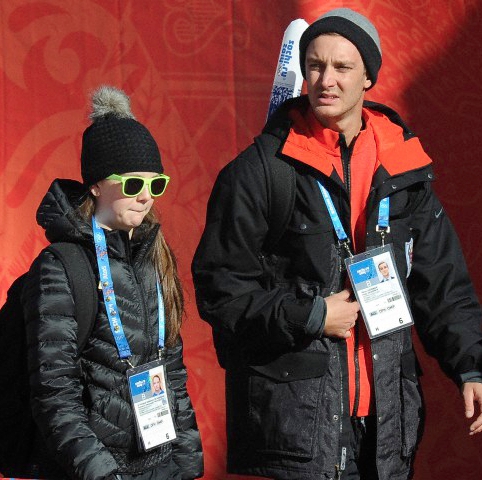 Alexandra of Hanover and her brother Pierre Casiraghi at the men’s super combined
competition on February 14, 2012; Prince Albert of Monaco at an event on February 12, 2014 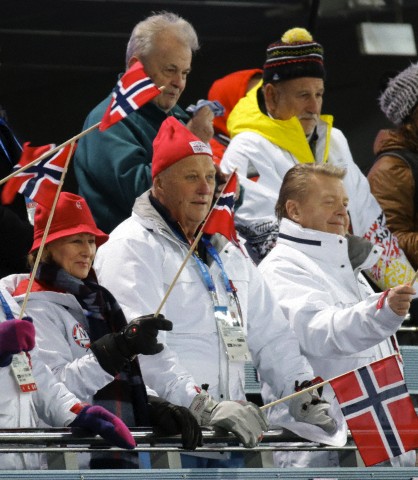 King Harald and Queen Sonja of Norway at the Women’s 12.5 km Mass Start competition on February 17, 2014

Queen Máxima of the Netherlands watching the men’s Snowboard Halfpipe qualification on February 11, 2014