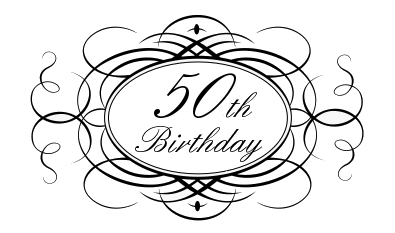 The Countess of Wessex (née Sophie Rhys-Jones) celebrated her 50th birthday yesterday.  In honour of this milestone event, we are going to look back at her royal life through her hats.

Sophie’s bold and daring hat style dates from the time she joined the British royal family in 1999. During the first three years of her royal life, Sophie’s hats made strong statements- the crowns were tall, the shapes were exaggerated and the embellishments were not held back. 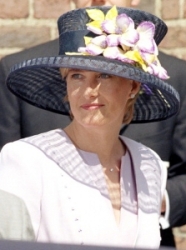 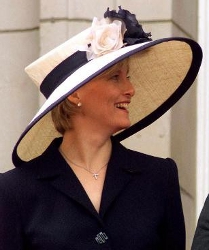 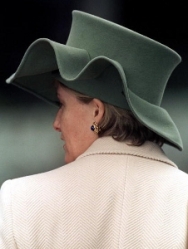 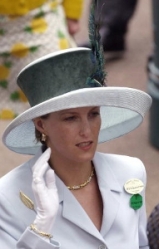 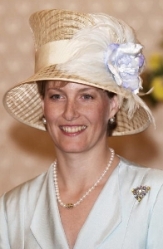 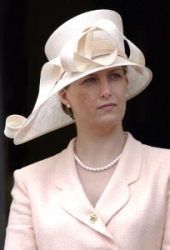 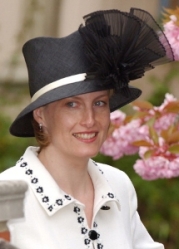 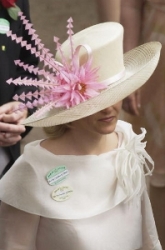 By 2003, Sophie had established a strong relationship with Irish milliner Philip Treacy. For the next seven years, her hats were primarily Treacy designs and this partnership saw Sophie push the boundaries of her millinery style with more dramatic shapes and gigantic embellishments. It was during this time that she cemented herself as a major player in the world of royal hats. 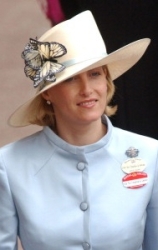 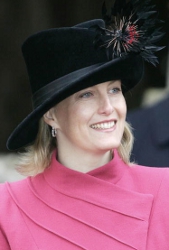 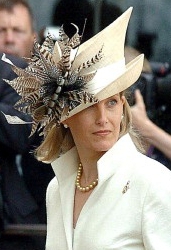 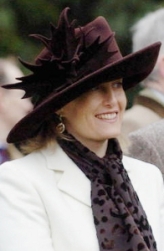 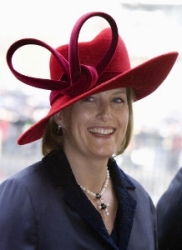 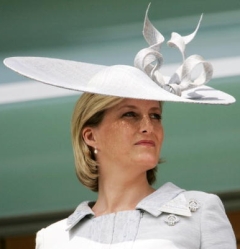 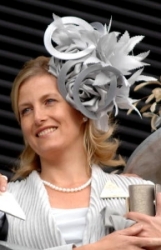 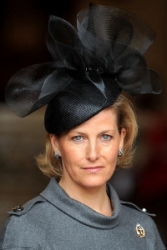 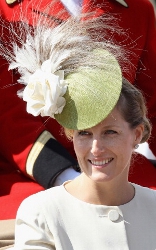 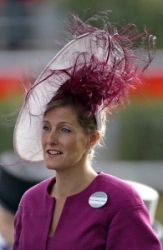 In 2008, the Countess of Wessex wore a navy straw pillbox hat by Rachel Trevor Morgan to church on Christmas Day. This hat was a significant departure in style from the hats she had worn the previous decade and marked the beginning of a style change. This change in millinery style continued over the next two years with Sophie wearing several more Morgan designs. 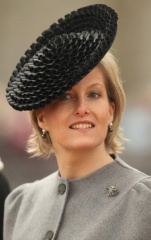 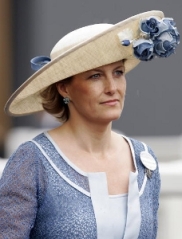 In late 2010, the Countess of Wessex  began working with British milliner Jane Taylor and this partnership has yielded most memorable results. While Sophie’s hat style in this new era has remained strong and very dramatic (and continued experimentation with different hat shapes), there is now an underlying confidence with which she carries these hats. It seems that with Jane Taylor, Sophie has hit her hat-wearing stride. 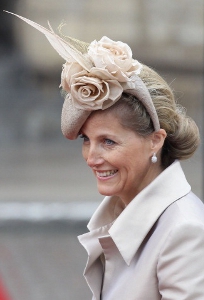 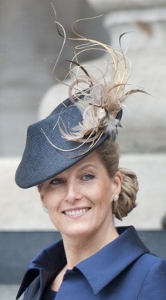 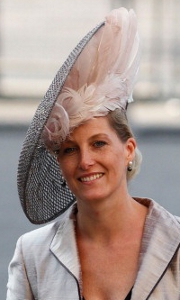 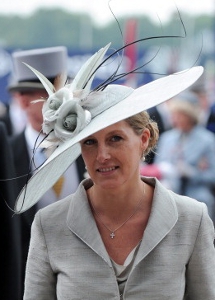 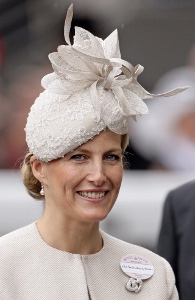 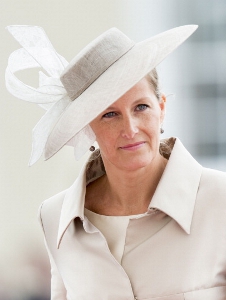 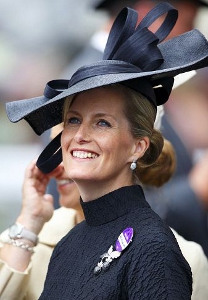 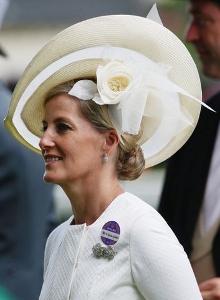 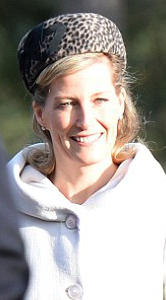 It’s no surprise that the Countess of Wessex was one of your top picks for best overall royal hat style in 2014. What is it about her millinery style that you love most?  Which hat would you most like to see Sophie repeat this year?

24 thoughts on “Birthday of the Countess of Wessex”