After looking at the numerous new and repeated royal hats we saw in January, you have named two very clear winners: 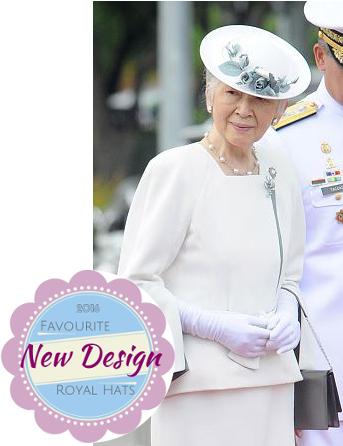 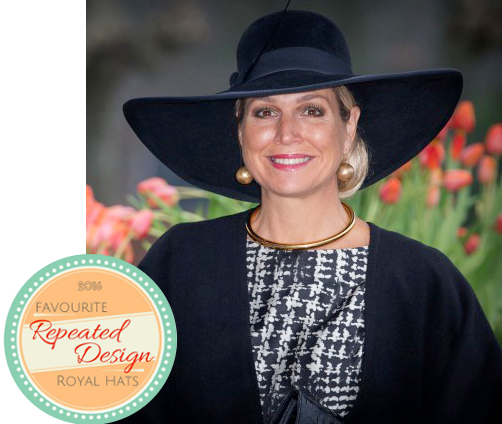 As always, dearest readers, your choices show impeccable taste. While February has been a slower month of royal hats, stay tuned for a similar pair of polls on March 1. Jump over to the bottom of the original poll posts (new hats here and repeated hats here) to look at the results in greater detail.