Before we get to this week’s links, I want to give you all a heads up that starting next weekend, I’ll be offline for 3 weeks for a much needed vacation. There will be new posts here at Royal Hats several times a week while I am gone, including open posts for you to share current comings and goings on in the royal hat world. I hope you’ll keep the royal hat conversation going while I am away!

The Duchess of Cambridge tried on a navy fedora during her visit to a charity shop yesterday. I wish she’d picked it up! (Daily Mail) 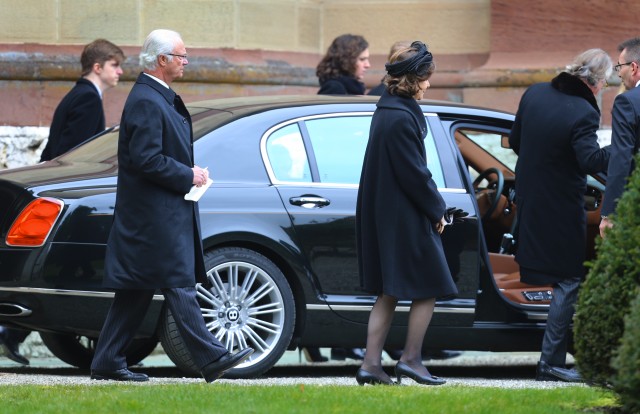 Prince Harry and Prince William both gave interviews this week on causes important to each of them. You can see both below- also check out this great review of Prince William’s interview by the interviewer himself (Telegraph)

8 thoughts on “This Week’s Extras”