Characteristics: A brimmed hat that when worn, the brim underside creates a circular halo shape around the face. The halo effect is created by placing the hat toward the back of the head and brim shape, which usually curves upward, off the face toward the hat’s crown (often to a greater extent in the front) without touching it. Halo hats cover a wide range of sizes and proportions, some with shorter brims that hug the head like a bonnet and others with wider brims that create a larger circle around the wearer’s head.

History:  This millinery style first appeared in popular fashion in the 1880s known as an aureole, which means ‘a circle of light or brightness surrounding something’. The style reappeared in the 1930s, its open, off-the-face shape a welcome departure from the over-the-brow cloche shape that dominated millinery fashion in the 1920s. Two famous royal faces helped the style gain popularity- the Duchess of York appeared in one at a charity event in 1933 and Wallis Simpson  famously wore a halo hat made by Parisienne milliner Caroline Reboux for her wedding to the Duke of Windsor in 1937.

Halo hats experienced a decade-long revival in the mid 1960s and again in the late 1980, when oversized versions were trendy into the early 1990s. These days, it is a style we seldom see.

Royals Associated with this Hat Style:  During each period of popularity this style was widely worn by royal women at the time, as you’ll see below. Queen Elizabeth included numerous halo hats in her 1977 Silver Jubilee wardrobe and wore several larger scale designs during the early 1990s.  The Duchess of Cornwall’s wheat feather wedding headpiece in 2005 also followed a halo shape. 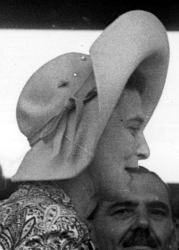 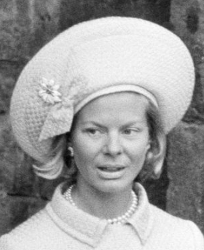 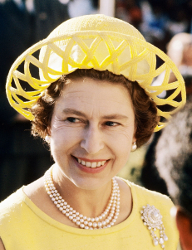 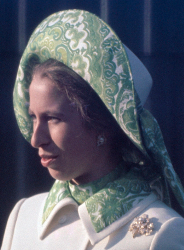 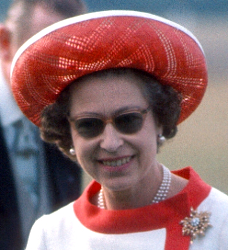 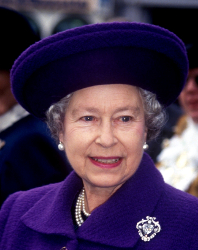 I arranged the hats above in roughly chronological order so we could see the slight tweaks in shape and proportion between each of this hat’s trends back into popularity. While halo shaped bandeau headpieces are very popular now, we don’t see many full-on brimmed halo hats- what do you think of this millinery shape?