I thought I’d send love to all of you dear readers today by sharing a peek into Queen Elizabeth’s hat closet. We’re going to look at Her Majesty’s red hats and by your request, we’re going to include all pieces worn this millennium. Here they are, in the order they were introduced into service:

Designers: unknown; unknown; I suspect Frederick Fox;
Introduced: all in the mid-late 1990s 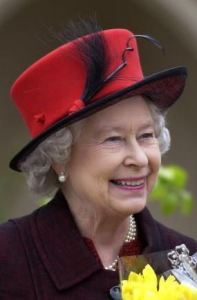 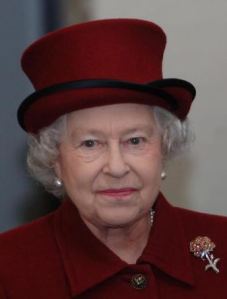 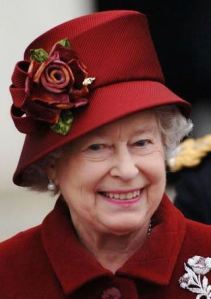 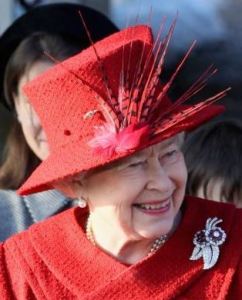 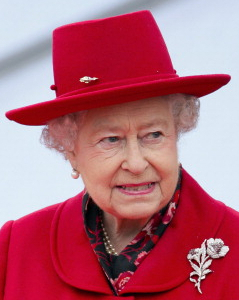 While it is a lovely coincidence to have fourteen red hats on February 14, I was surprised at the low number. Since 2000, the Queen has worn more than 60 blue hats and while you can argue that there are far more shades of blue than red, seeing just fourteen red hats over the past sixteen years does seem surprising.

Of the group of hats above, #1 through #7 and #12 all seem to be retired. My favourite is the lone Rachel Trevor Morgan design of #10, a workhorse hat of sorts with more outings than any other hat in the Queen’s current rotation. The beautiful crown shape on this design along with impeccable trimmings makes it a stellar piece. On this Valentine’s Day, which one of these royal red hats stands out to you?