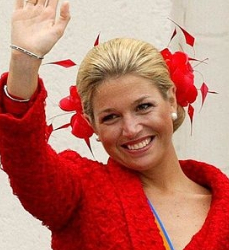 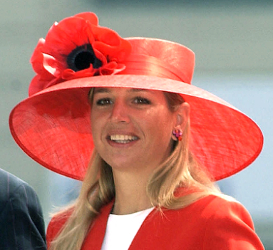 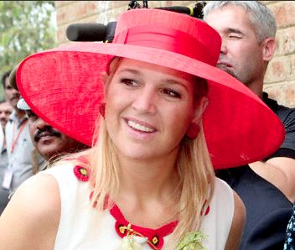 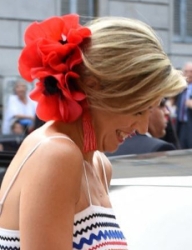 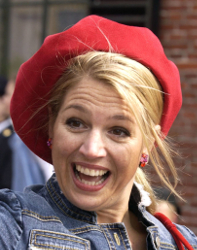 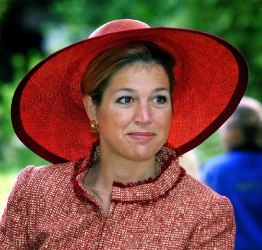 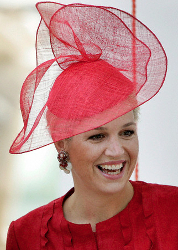 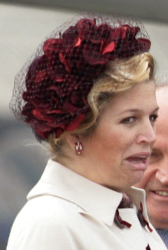 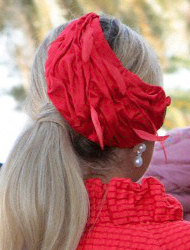 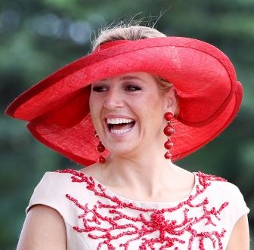 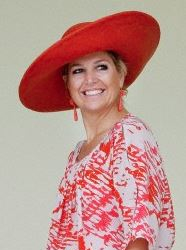 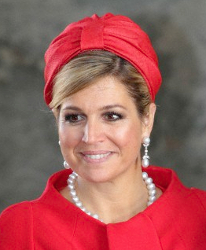 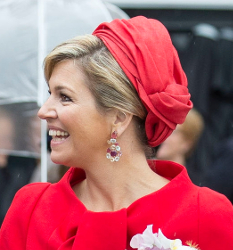 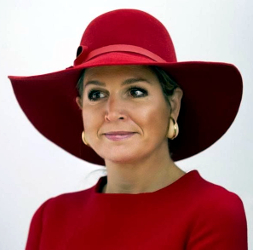 Even with five turban-esque designs, there is still much diversity of millinery shapes and styles within this group. #2 remains one of my favourite royal fascinators of all time while #14 shows how effortlessly chic a Garbo hat can be. While #6, #7, #8 and #10 are living proof of Máxima’s immense millinery bravery, I’m drawn to the classic lines of #5, a hat that has curiously only been worn once (and one I’d love to see repeated). I continue to be amazed at how Queen Máxima’s style encompasses designs that are traditional as well as pieces that can only be described as avant garde and I can’t wait to see what red design she adds to this collection next. Which of these hats do you like on her best?