Overseas visits, an engagement announcement, a christening, a major anniversary, a national day celebration, a wedding, and two Scottish residencies brought us more than the usual number of new royal hats over the summer. During July and August, twelve new royal hats stood out, based on your comments, as particularly successful at their debut. It’s now time to take another look at this beautiful millinery dozen and choose your favourite.

This group also contains diversity of colour, scale and shape with perchers, sidesweeping pictures, kettle brims, a ringed disc, a bandeau and an unresolved millinery mystery (I still don’t know if #11 is a renovated hat but since this was its first outing in this form, I’m including it as new!) in the group. As always, the winner of this poll will be put forward as the first semi-finalist for Readers’ Favourite New Royal Hat of 2018.

Please click on each photo or caption to link back to original feature posts with additional views, information and discussion on each hat. Here are these twelve finalists for July and August, shown in the order they were worn:
1. 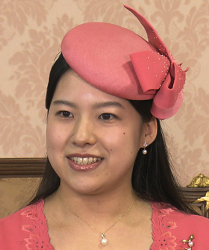 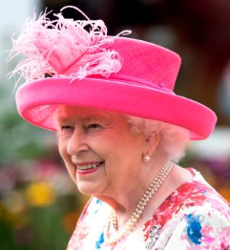 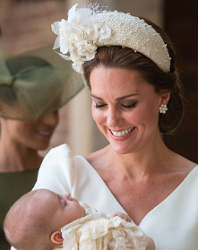 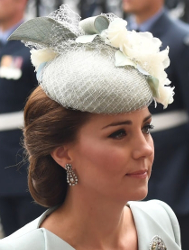 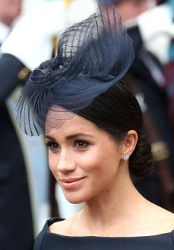 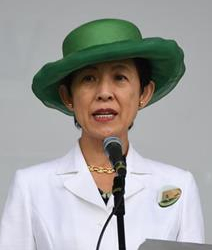