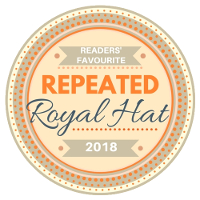 Last year, several hundred hats stepped out on royal heads for the second, third, (or twelfth!) times. Each month, you picked a favourite from these repeatedly worn designs to assemble a list of ten stunning semi-finalists for the year. You have voted, dearest readers, and now we crown a winner in this race for Favourite Repeated Royal Hat Design of 2018:

Congratulations to British milliner Jane Taylor, who created this winning saucer hat, and to the other three milliners who designed these beautiful runners up. I can’t say I expected to see one of Princess Anne’s hats included in this list but such is the wonderful world of royal hat watching- there are surprises around every corner!
Jump over to this post to see the poll results in greater detail and please- share your thoughts about these winners!
Photos from Getty as indicated and The British Royal Family