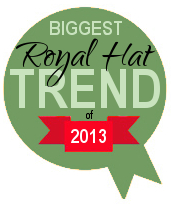 In April this year, British milliner Philip Treacy declared that the fascinator was dead. Surprisingly, he turned out to be right.

The once popular royal head piece was replaced this year (for the most part) with a series of quirky, embellished small hats. 2013 was a year of interesting perchers, cocktails, pillboxes, calots, berets and saucers. We saw them on everyone, in every colour in the rainbow. Embellished with bows, twirls, leaves, flowers, net, crystals, and swirls, these fun hats packed a significant style punch. I think we’ll see them throughout 2014 as well. 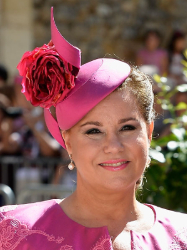 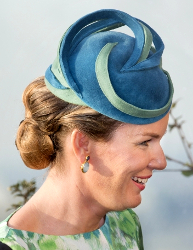 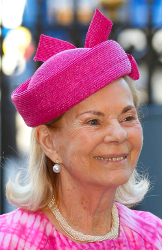 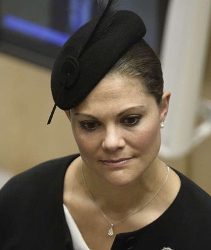 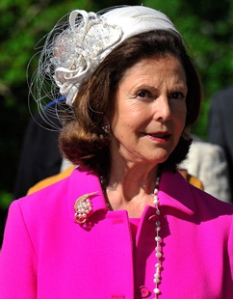