Today we’re diving into the millinery closet of Lady Frederick Windsor. Sophie is not a high profile royal hat wearer but she has appeared in seven blue hats at royal and public events and the diversity of shapes and styles might surprise you: 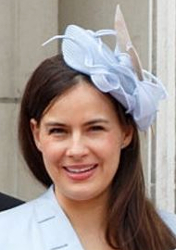 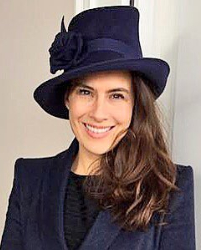 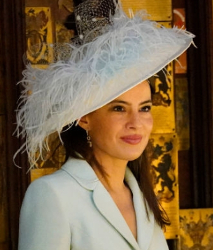 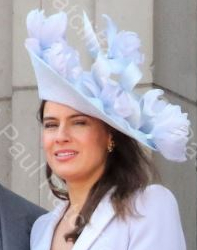 Sophie is, arguably, a minor royal and yet, there’s more variation of style in this group of blue hats than in those of some major royals! I appreciate her willingness to experiment with bold shapes – Catherine Walker’s new millinery line has some dramatic looks and I hope Sophie continues working with the brand as it develops.

What do you think of Sophie’s blue hats?