Last week we looked at all of the hats Queen Elizabeth wore on Christmas Day in the 20th century. Today, we focus on the “Chapeaux de Noel” she has worn over the past two decades: 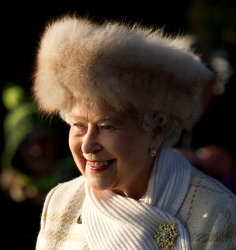 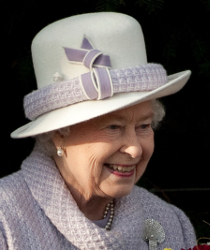 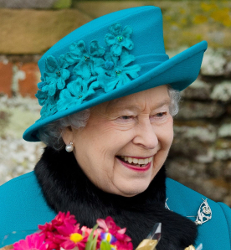 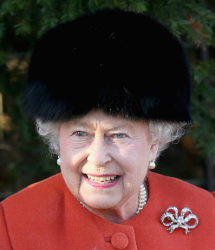 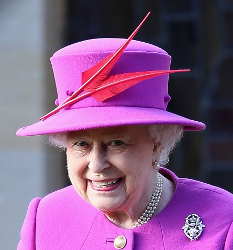 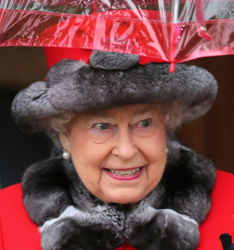 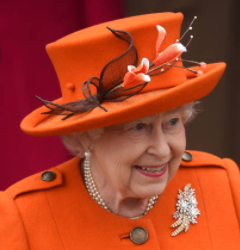 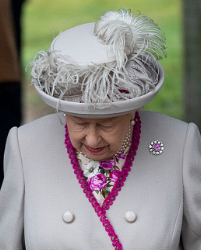 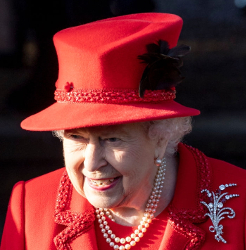 There are a few surprises here- it has now been 20 years since we saw Her Majesty chose a green hat for Christmas Day and the past two decades have seen more fur than the two before. There are many more neutral hued hats in this group than in the hats worn last century and, aside from the fur designs in 2010 and 2013, all the hats since 2000 have had brims. Looking back, I admire the unexpectedly vibrant orchid purple design with red feathers in 2014 and turquoise blue with lovely velvet flowers in 2012, both by Rachel Trevor Morgan, along with the snow queen fur pillbox in 2010.

Sadly, it was announced this week that we won’t see the Queen publicly on Christmas Day this year (not surprising considering the surge of COVID cases in Great Britain) so we’ll have to make due with pondering past Christmas hats this year. Which one of these designs stand out most to you?